Posted by Linda Barnett-Johnson at 2:23 PM No comments:

Go Tell It! by Debby Efurd 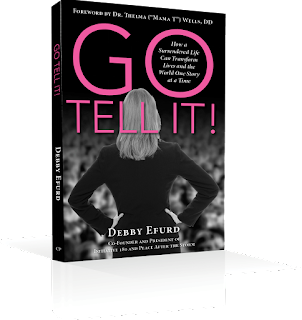 Debby Efurd s fondest memories as a child was spent with her grand-mother for story time. Fairy tales, fables, stories from her youth . . . they swept Debby away to another world. As one story ended, Debby would beg for more. When she was older, Debby fell in love with Bible stories and was ea-ger to hear stories in Sunday School about Joseph or David or Moses. Then one day she heard the Greatest Story Ever Told and met and fell in love with the Main Character Jesus Christ. That made all the difference. Somewhere along Debby s life journey, though, Debby forgot who was in charge. That s when life turned upside down. Decades later, after many trials and triumphs, she turned control back to the One who provides hope and transformation. Yes, stories can inspire, motivate, spur you to action . . . like an arrow right at your heart. Go Tell It! provides compelling stories of hope and transformation of lives who have each made a 180 by finding and sharing their voices. Whether your personal story revolves around one moment, one ministry, or a multitude of life events, the key is to point to the One who makes your transformation possible. All it takes is a willing heart and the courage to be honest . . . one story at a time."  http://www.amazon.com/dp/B00WRKAW8G
Websites:
http://initiative180.org/
http://peaceafterthestorm.org/
www.gotellit.today
Twitter:
@debbyefurd
Facebook:
www.facebook.com/initiative180
www.facebook.com/peaceafterthestorm
Posted by Linda Barnett-Johnson at 1:29 PM No comments:

Through the Eyes of a Dragon

Posted by Linda Barnett-Johnson at 2:00 PM No comments: 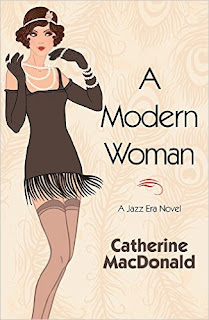 There was a commotion at the front entrance and Lily looked that way. The door burst open and a swarm of police rushed in swinging their black clubs in the air and yelling, "Raid!" A tall portly officer blew his whistle and yelled, "No one leave the room. You are all under arrest."

It's 1923 in Reno, Nevada and seventeen-year-old Lily Diamond is serving illegal liquor in a speakeasy involved with murder and corruption. She meets handsome Joe Caponi and her haunting eyes seem to look deep within his soul and see the man he hopes to be one day. Against society and family constraints, fate intervenes and brings two people, who are destined for each other, together. Revisit the fascinating world of illegal liquor and drinking clubs, sex, murder, corruption, as you read the story of a young woman coming of age during the Jazz Age.

Check out her other books: http://www.supernovel.com/

Posted by Linda Barnett-Johnson at 3:32 PM No comments:

Posted by Linda Barnett-Johnson at 1:47 PM No comments:

Posted by Linda Barnett-Johnson at 3:00 PM No comments:

Conquering Stress is the Real Fountain of Youth

Posted by Linda Barnett-Johnson at 1:05 PM No comments: 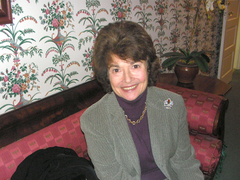 Posted by Linda Barnett-Johnson at 6:52 PM No comments: